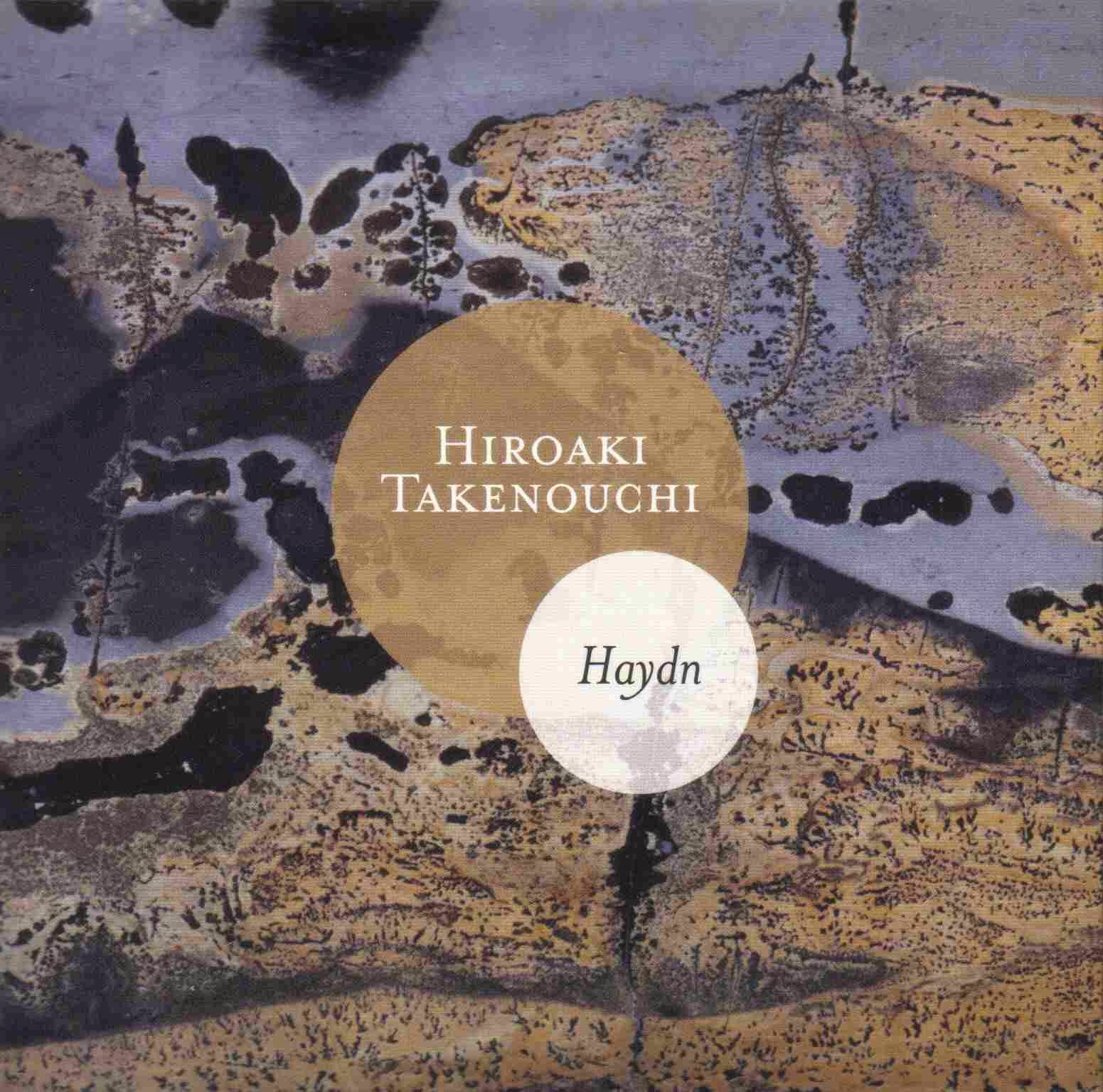 Of the keyboard works composed during the classical period, the over 60 or so sonatas of Joseph Haydn (1732-1809) stand proud. While Beethoven’s 32 sonatas were defined by his personal angst and Mozart’s 18 by his elegance, Haydn was distinguished by his wit and humour, often appearing in unexpected guises. In Volume 1 of a projected cycle, young Japanese pianist Hiroaki Takenouchi surveys four relatively unfamiliar sonatas, composed between 1774 and 1780, while the Austrian master was still an employee as a court musician of Count Esterhazy.

Perhaps the least obscure is the D major sonata (No.37), the opening theme of which was itself a subject of parody in Shostakovich’s First Piano Concerto. The C major sonata (No.21) is lit up by cheery outer movements, while the E flat major sonata (No.25), with symphonic pretensions in its first movement, looks forward to the “large” sonata (No.52, to come in a later instalment) in the same key.

The G major sonata (No.39) is arguably the greatest of the foursome, something which may have influenced the young Beethoven. Takenouchi’s crisp and lightly articulated touch serves these minor masterpieces well, capturing their free spirited musings with much eloquence. Further volumes are keenly anticipated. 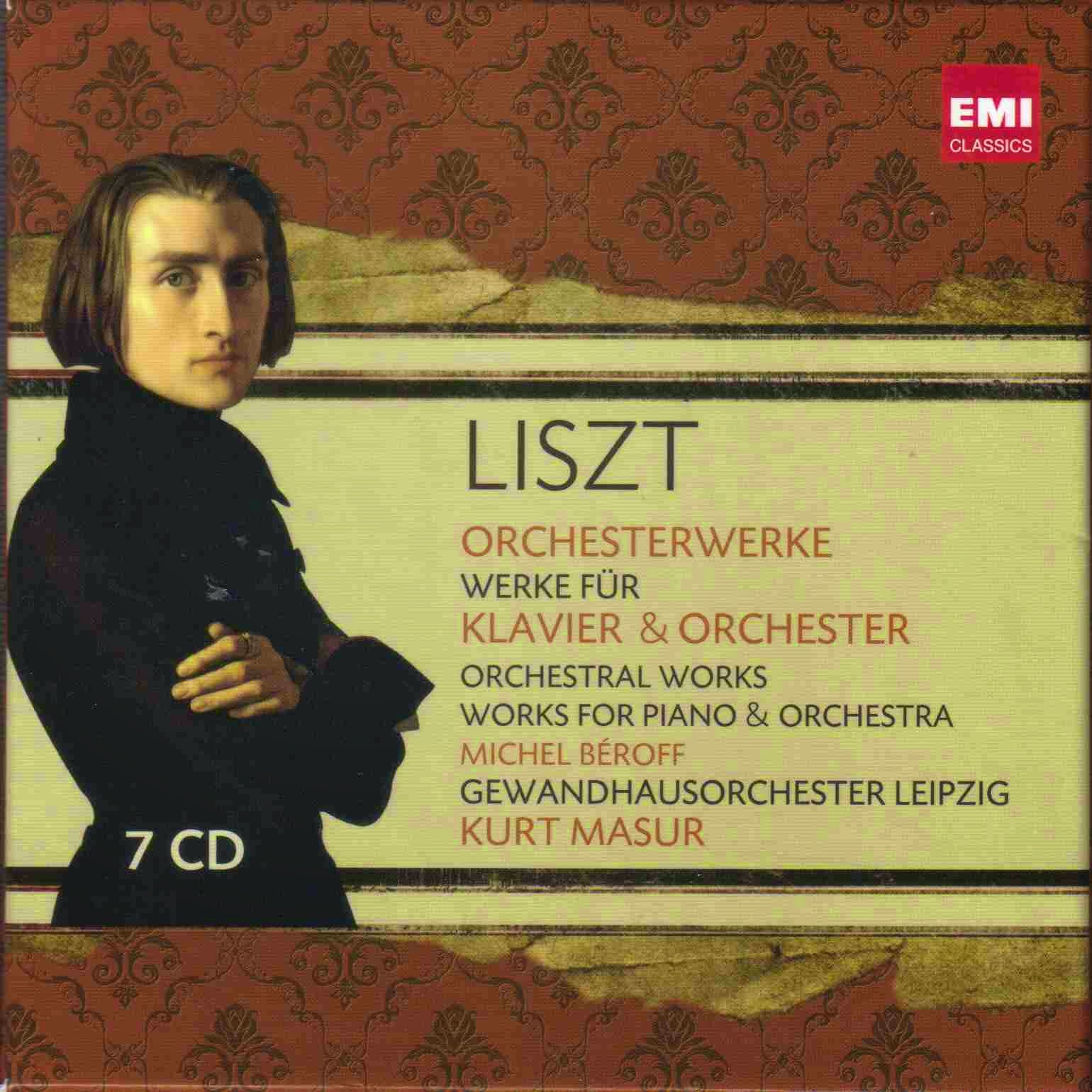 Franz Liszt (1811-1886) was credited to have “invented” the symphonic poem or tone poem as a musical genre. However, only Les Préludes, the third of twelve such essays, is regularly performed in concert. His efforts have even been overshadowed by those of Richard Strauss, Sibelius and Rachmaninov in terms of popularity.

Symphonic poems are single movement works, usually of literary inspiration, which rely on the transformation or metamorphosis of themes and motifs, a romantic era development of the tried and tested sonata form. Mazeppa, the legend of a disgraced Polish nobleman driven into exile (tied to a horse and sent to the steppes), uses the same music as the famous piano étude, while Hungaria resembles several of Liszt’s Hungarian Rhapsodies in form. The lesser known Orpheus, Prometheus and Hamlet are also worth hearing for their dramatic impact.

This was the first ever recorded survey of the complete set, dating from the early 1980s of the former communist , which still stand the test of time. Also included in this generous box-set are the Faust and Dante Symphonies (both with choral endings), the first two Mephisto Waltzes, and complete works for piano and orchestra with excellent French pianist Michel Béroff as soloist. Note also that the Second Piano Concerto and Totentanz (variations on the medieval Dies Irae chant) also employ thematic transformation, which effectively makes them symphonic poems with piano. Liszt was an original compositional talent, without a doubt, as these recordings amply demonstrate.
Posted by Chang Tou Liang at 08:00