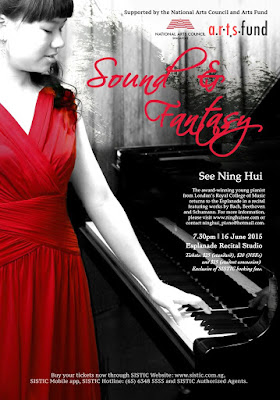 This review was published in The Straits Times on 18 June 2015 with the title "Pianist See displays well-rounded flair".

Young musicians in nowadays have the option of pursuing their advanced musical studies here at home or the traditional and much-revered institutions in the and the , or sometimes both. 19-year-old pianist See Ning Hui, who was awarded top placing at the first Singapore Steinway Piano Competition in 2012, is presently a student at 's Royal College of Music, and she continues to win further prizes.

Her piano recital demonstrated how she has progressed and matured over the years. No longer content to display flashy showpieces, the repertoire she offered was well-chosen and reflected an all-rounded musical personality. 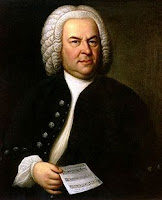 Opening with J.S.Bach's Toccata in D major (BWV.912), there was both clarity and fluidity in a somewhat romanticised account that revealed more colours on a Steinway grand piano than one would expect from a harpsichord. The fugal gig-like dance that closed the piece was touched with lightness and pure joy. 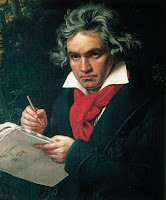 Various shades and moods followed in Beethoven's Sonata in E flat major (Op.81a), also known as “Les Adieux”, reflecting the highs and lows which accompanied his patron Archduke Rudolf's departure and return. There was excitement in the first movement's farewell and desolation in the slow movement's portrayal of absence, which See brought out particularly well. The shift from minor to major modes at the point of return, reflecting the composer's exhilaration was another pivotal moment. 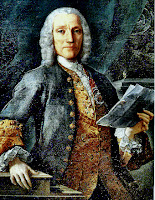 After the interval, two Scarlatti sonatas, both in D minor (K.213 and K.1), provided many points of contrasts. Here, small was beautiful as these little gems were windows into See's refined touch. The first was contemplative and probing, while the second a fast number caught up in a dizzying and mercurial sweep.

These were mere preludes to the recital's big piece, Schumann's Fantasy in C major (Op.17). Belying See's petite physical stature was a voluminous sound, which carried through the work's three movements without the need for banging as a resort. While she can still continue to grow with this timeless masterpiece, there was much to marvel at her grasp of the music's architecture and form, and how she paced herself overall. 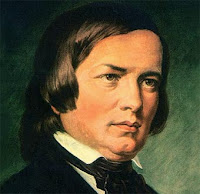 The wide chords and leaping octaves of the treacherous middle movement were negotiated without too much of fuss, leading to the long-breathed finale's transcendence to a higher plane of existence. Unfortunately, these revelations were lost to some cipher in the small audience, whose moronic ringtone from an unsilenced handphone contributed a most jarring intrusion. 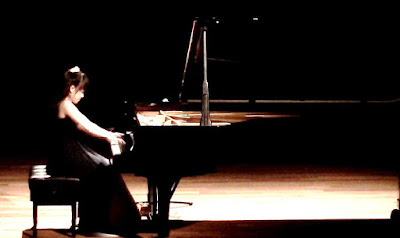 The Schumann ended in quiet heavenly bliss, and she gave two substantial encores which offered more tantalising glimpses to her widening repertoire. Ravel's impressions of dancing fountains in Jeux d'eau was a impressive mix of delicate sprinkles and gushing spouts, and the piece de resistance that was Chopin's Winter Wind Étude was enough to blow all doubters away. See, the conquering heroine comes!