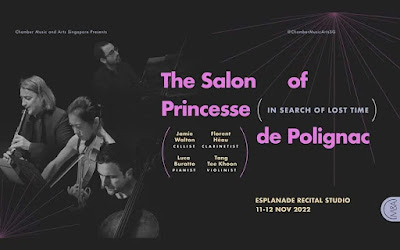 Winnaretta Singer (1865-1943), the Princess de Polignac, was one amazing women. Heiress of the Singer sewing machine empire, she inherited a further fortune after the death of her second husband, Prince Edmond de Polignac. In 1894, she established a salon in Paris, becoming patron to major composers of the age including Fauré, Debussy, Ravel, Stravinsky, Poulenc and many others. Great works of music commissioned by her were premiered, attended by intelligentsia and cognoscenti, include Marcel Proust (who mused on and glamourised the Parisian salon), Serge Diaghilev, Jean Cocteau and others. 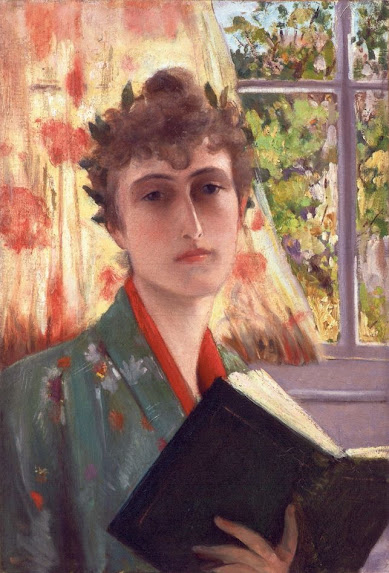 The Salon of Princesse de Polignac was a series of concerts presented by Chamber Music and Arts Singapore (formerly known as the Tang Tee Khoon Grand Series), reliving music from the heady years of Polignac’s legacy. The first series was held in April this year, and this second series introduced new repertoire over two evenings and outreach concerts for children. 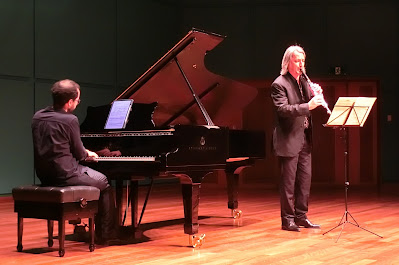 The second evening (Saturday) opened with French clarinettist Florent Héau and Italian pianist Luca Buratto in Francis Poulenc’s Clarinet Sonata (1962), a late work written long after Polignac’s death. It was the spirit of such a work that defined the salon; new and edgy, but retaining links to past traditions, such as harmonic beauty and memorable melodies. 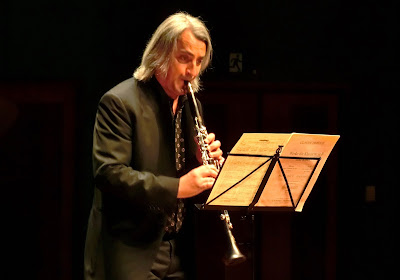 Héau’s virtuosity was his ability to shape phrases, however sinuous or awkward, and a glorious creamy tone. The latter was exhibited in the slow movement’s big melody, before the anarchic sweep and fireworks show of the finale. In Debussy’s Premiere Rapsodie, which opened the second half, one imagined this to be the solo clarinet’s answer to the flute in Prelude a l’aprés midi dun faune. It was also the perfect vehicle for colouristic effects, well-exploited by Héau from its sultry opening, later building to an ecstatic climax. 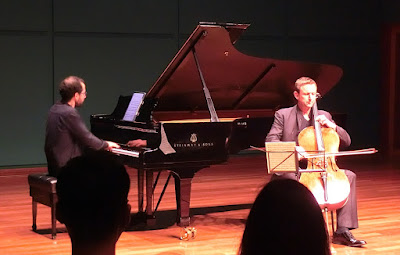 The first half was completed by Gabriel Fauré’s rarely-heard Sonata No.2 in G minor (Op.117, from 1921) with British cellist Jamie Walton and Buratto. In contrast with early Fauré, who epitomised the Belle Epoque with lovely melodies, his late style was sparer, acerbic and not initially memorable. But his quite exquisite harmonic intrigues repay patience and repeated listening. The fast outer movements bristled with intent and purpose, bookending the slow movement Andante’s beating heart. Here is a nostalgic glance to Fauré’s well-known Elegie (also in C minor) from some 40 years before. A mature and more fully-realised expression of grief, this received a most moving performance from both cellist and pianist. 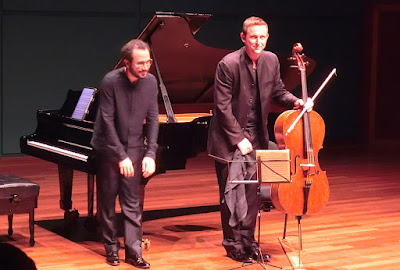 The concert’s piece de resistance surely had to be Ravel’s Piano Trio in A minor, with Chamber and Arts Singapore founder and mastermind violinist Tang Tee Khoon joining Walton and Buratto. Simply put, if there were a more idiomatic and exciting performance of its four varied movements, one has yet to witness it. 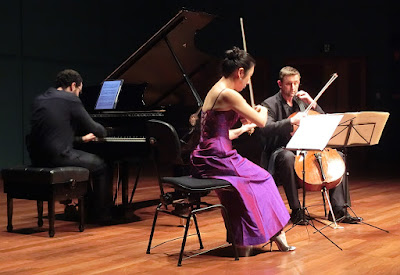 The moderate tempo (Modere) of its first movement soon built up into a terrific climax, and one knew this was going to be a rocking performance. The scherzo-like second movement (Pantoum), based on the rhythmic meters of the Malay pantun but not Malayan musical idioms. Its level of excitation was contrasted by the more sedate Passacaille (Passacaglia), with a doleful quality which was particularly moving. This went without break into a rapturous finale where all stops were pulled for a grandstanding finish. This trio combination truly has passion in spades. 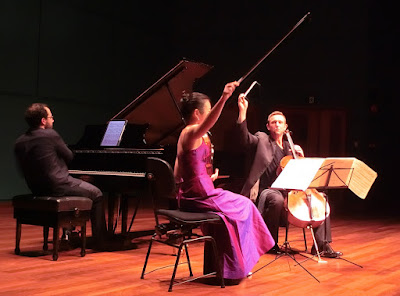 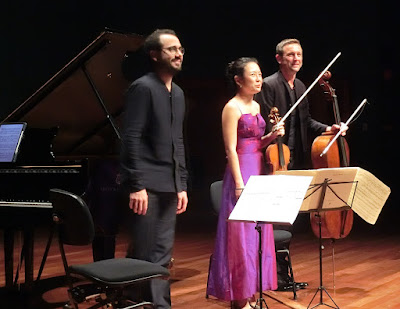 As with previous Chamber Music & Arts Singapore productions, this was particularly well-curated, aided by a stylish physical programme booklet (a relative rarity these days) with the historical background to the Princesse de Polignac’s patronage of composers provided. This class act, supported over the years by the National Arts Council and The ARTS Fund, continues to thrive and bear fruit. 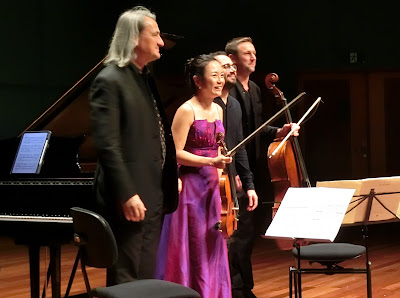