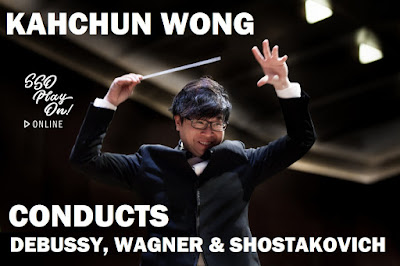 This review was published in The Straits Times on 28 September 2020 with the title "Excellent online concert by the Singapore Symphony".

Live concerts by the Singapore Symphony Orchestra will be making a return in October as the Covid-19 circuit breaker is gradually being relaxed. In the meantime, SSO has released a number of excellent chamber concerts online, the latest led by home-grown conductor Kahchun Wong who is the Chief Conductor of Germany’s Nuremberg Symphony Orchestra. 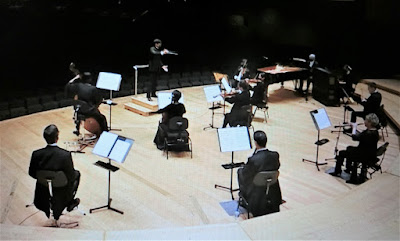 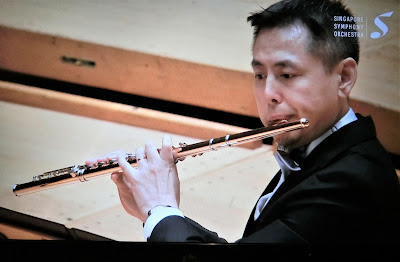 The concert began with Debussy’s Prelude to the Afternoon of a Faun arranged for 11 players by Viennese composer Benno Sachs. Conceived for Arnold Schoenberg’s Association for Private Musical Performances in 1921, this was unusual by excluding the harp and scoring a piano and celesta instead. It nonetheless still opened with the familiar chromatic flute solo, which  principal flautist Jin Ta handled beautifully.

Also standing out were Rachel Walker’s oboe and Ma Yue’s clarinet which carried much of the melodic interest. The balance between woodwinds, strings and keyboards was finely judged, and there was even a sparkle when percussionist Lim Meng Keh tinkled on the zimbeln (tiny cymbals), lending an almost magical aura to the proceedings. 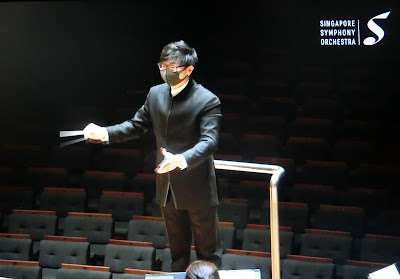 Wagner’s Siegfried Idyll was performed in its original version for 13 players. Composed for his partner Cosima on the birth of their son Siegfried, the music was for most part a soothing lullaby. That was until its central section, when Jamie Hersch’s French horn called out that most iconic of motifs, which would later figure in the Ring operas with the hero Siegfried. 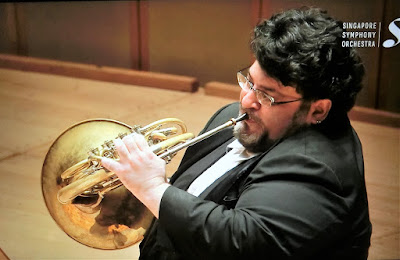 There was also a bit part for Jon Paul Dante’s trumpet, playing all of 13 bars at its climax. The lingering memory would however be the intimacy and tenderness exhibited by the five string players, headed by concertmaster Chan Yoong Han, sealing this most personal of works. 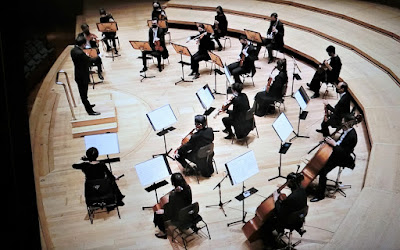 Arguably the best performance came in Shostakovich’s Chamber Symphony Op.110a for strings only, a 1974 arrangement of his String Quartet No.8 by Russian violist-conductor Rudolf Barshai. SSO’s fabled strings provided a steely and nervous edge to this 1960 autobiographical work dedicated to the victims of fascism and war.

The richness of string sonority and unity of gritty resolve impressed all through its five linked movements, held on a taut but flexible leash by conductor Wong. The grim opening statement with the composer’s motto theme (D - E flat – C – B, which spelt his initials in German) was boldly hewn, with quotes from Shostakovich’s earlier works dropped like a trail of bread crumbs for listeners to follow. 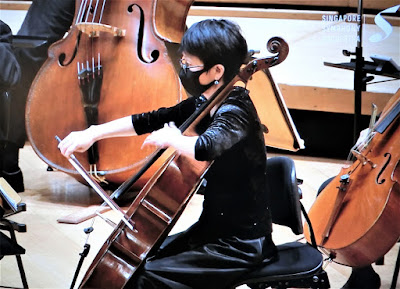 Sheer vehemence gripped the second movement, with its Jewish theme lashed out without apology, and the third movement’s ironic little waltz stung like salt rubbed on a bare wound. The grimness and violence of the fourth movement was mitigated by Yu Jing’s poignant solo, quoting from Shostakovich’s greatest opera Lady Macbeth Of Mtsensk. The work’s denouement and gloomy close should have elicited the most appreciative of applause, but there was not yet audience at Esplanade Concert Hall. Very soon there will be. 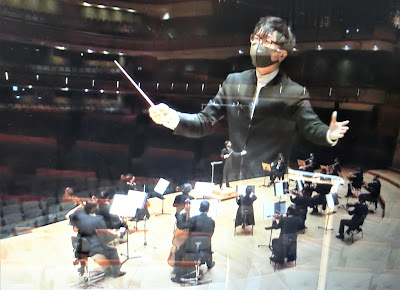 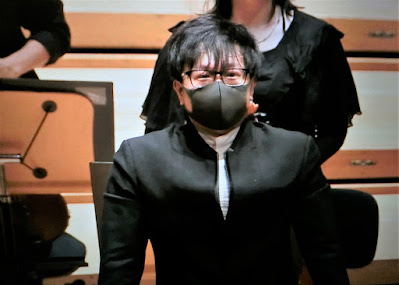