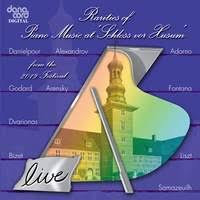 For the first time in its incredible 33-year run, the prestigious Rarities of Piano Music Festival at Schloss vor Husum in Schleswig-Holstein, Northern Germany had to be cancelled this year, all thanks to the global Covid-19 pandemic. However, the annual highlights disc from the 2019 festival, just hot off the press and faithfully issued by the Danish label Danacord, is a consolation worth having.

The 2019 festival was special in several ways. First, it featured the most number of pianists – fifteen in total - within its nine-day duration. Secondly, it programmed the most number of young pianists, including five scholarship students and two Young Explorers. No less than five pianists were Asian, with Clarisse Teo being the first ever Singaporean to perform in the festival’s illustrious history. 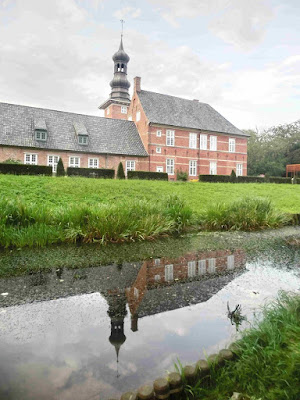 Thirteen pianists were represented in the 2019 highlights, with 18 tracks in total. Dip into any part of the disc, and one will be severely challenged to identify the works or composers.  OK, the only concession is the final track: J.S.Bach’s Ich ruf’ zu dir played by German pianist Markus Becker. However, its not the familiar Busoni transcription, but rather Max Reger’s much less known version. Such is the nature of rarities.

Most of the tracks are short, occupied by itsy bitsy pieces (gems and baubles alike) or movements from longer pieces, but there was time for two generous 10-minute selections. Sigismond Thalberg’s Fantasy on Donizetti’s Lucrezia Borgia was bel canto meets early Romantic notespinning. This could have been a vulgar romp (remember the Thalberg vs Liszt pianistic duel of 1837) but not so from the prodigious British Alkan maven Mark Viner, who amply brought out its barnstorming glories with stunning aplomb. Gustave Samazeuilh’s Nocturne comes from the opposite end of the Romantic spectrum, its dusky and impressionist hues (one thinks of Debussy and Szymanowski) evocatively voiced by Swedish Husum veteran Roland Pöntinen. 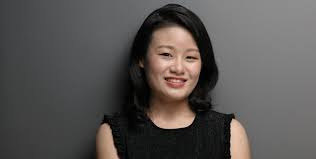 On a more sober side, Christian Nagel’s reading of Liszt’s Ave Maria (Chanson d’Arcadelt, not the Schubert song) from the festival’s first ever Late Night Recital was a refreshing balm of bell sounds after an exhausting evening of piano fireworks. By contrast, the finale of Anatoly Alexandrov’s Sonata No.4 proved to be the grittiest of all the selections, flying fearlessly from the hands of Singaporean Clarisse Teo (above).

If the arcane peripheries and less-trodden byways of the piano repertoire is your cup of tea, look no further. Try something very different!