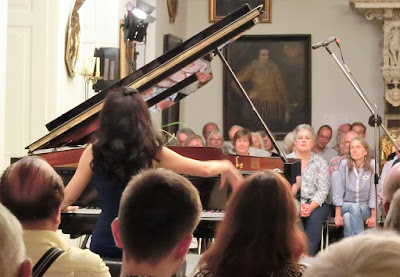 I have several of the Paris-based Japanese pianist Etsuko Hirose’s CD recordings, and if anything, she is even better in recital. Her slender figure belies a formidable capacity for pianistic punishment, not least in the Transcendental Etudes of Sergei Liapounov, essentially a Russian-flavoured tribute to Franz Liszt’s fearsome dozen. She played four of these: Dance of the Phantoms, Epic Song (with the Dies Irae cleverly submerged within its textures), Aeolian Harp and the now ubiquitous Lesghinka. The last is the intrepid pianist’s surrogate for Balakirev’s frankly overplayed Islamey, and Hirose’s thunderous performance simply nailed it.

The dance theme continues with Joaquin Turina’s Danzas Gitanas (Gypsy Dances), the description ritmicos appearing in at least two of the five pieces. It thus sounds very Spanish and very gypsy-like, but nothing prepared me for the most sultry and dark of harmonies in Invocacion, the longest and most beautiful piece of all. There were also other pieces by the Bulgarian Pantcho Vladigerov, and Russians Bortkiewicz and Balakirev. 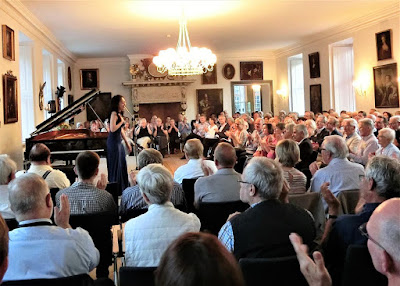 Thanks to Husum, Alkan’s music are no longer rarities with Husumites, the path being well trodden by the likes of Hamelin. We still got to hear some of the eccentric Frenchman’s more popular works, which were well chosen and contrasted by Hirose, the weird and eerily effective Song of the Mad Woman by the Sea, the prestidigitation of Le Chemin de Fer (a truly evocative railway piece), the sicilienne-like nocturne of Le Grillen and the riotous set of variations that is Le Festin D’Esope (Aesop’s Feast).

Her encores were rather special too, Alexis Weissenberg’s transcription of a Kosaku Yamada song (with jazzy harmonies, just published last month!) and Liszt’s transcription of the 1st movement from Beethoven’s Fifth Symphony. I don’t need further convincing: Etsuko Hirose is a gem made for Husum. 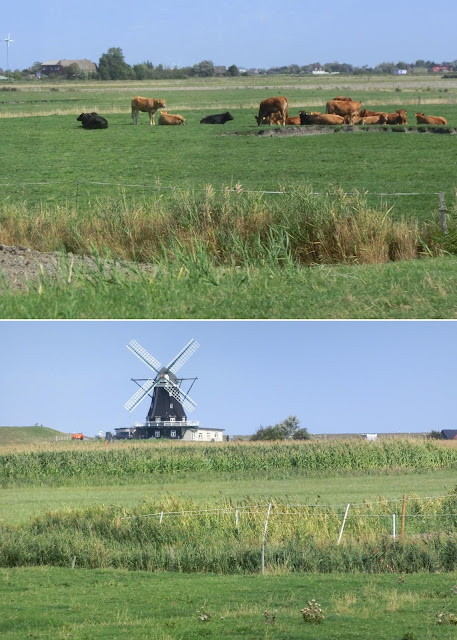 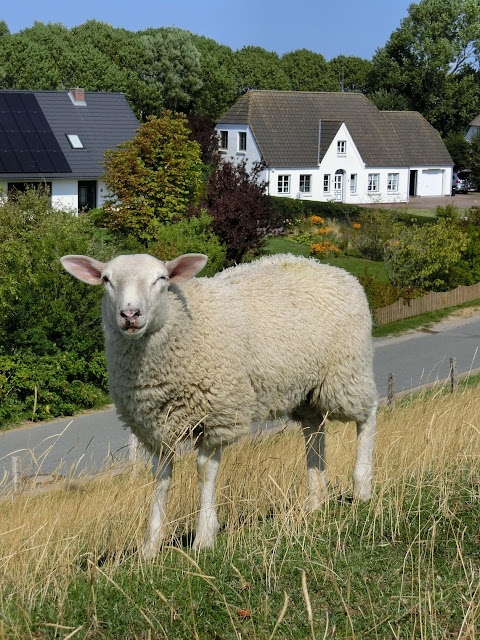 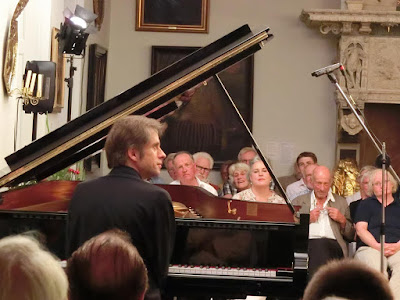 One thing is for certain: the German Severin von Eckardstein can play practically anything. After his sensation debut of two years ago (evident by five selections on the most recent annual Husum selections CD on Danacord), his return was not unexpected. This time around, he opened with young Russian pianist Vyacheslav Gryaznov’s transcription of Debussy’s Prelude a l’apres-midi dun faune, whose truly orchestral conception on the keyboard beats the heck of the plain skin-and-bones common-garden version by Leonard Borwick.

There was more cheerful Chabrier again, this time the skittish Impromptu and pastoral romp that is the Rondo Champetre. Five movements from La Maison dans les dunes (1910) by the tragically short-lived Gabriel Dupont (1878-1914) suddenly changed the mood from frivolously light-hearted to wistful and sombre. Unlike Emile Naoumoff who played an entire set of Dupont last year (and lasting the best part of a dolour-inducing hour), Eckardstein’s judicious selection prevented the listener from losing attention and interest. The music is gorgeous and his recording is worth an investment of time and lucre.

Slavic music comprised the second half, with Felix Blumenfeld’s Cloches (Bells) in three movements. Here the carillon and clangour of bells of all registers and sorts filled the air, and the best part is one never being reminded of La Campanella nor Rachmaninov’s choral symphony of the same ilk. Finally Balakirev’s Sonata in B flat minor completed the programme.

Why is this never as often performed as Rachmaninov’s almost banal sonata in the same key. Its just as virtuosic and more subtle in parts. Perhaps too subtle.  The clue lies in its quiet conclusion, which dissolves to nothingness, where the audience follows up with merely appreciative and understated applause. Imagine it this had closed with Rach, or like Islamey – the ovation would have been totally wild!

Eckardstein’s three encores includes another Dupont movement, Blumenfeld’s most famous piece – the A flat major Etude for left hand alone (not a rarity for southpaws) - and a short by Sergei Slonimsky, which was Grieg-like but with Russian accents.
Posted by Chang Tou Liang at 12:58