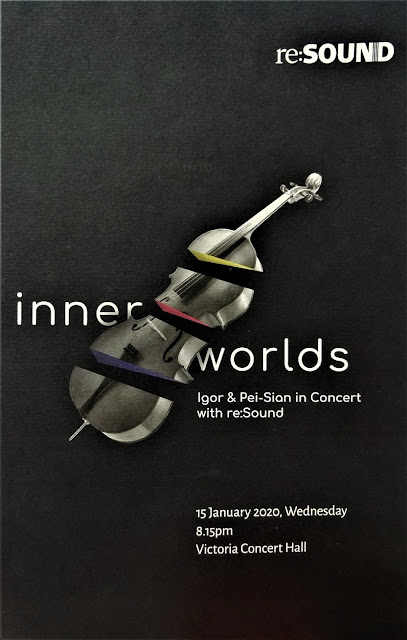 
This review was published in The Straits Times on 17 January 2020 with the title "Sumptuous serving of 20th-century music".


Twentieth-century music has a special place in the repertoire of re:Sound, Singapore’s first professional chamber ensemble, and its latest concert was proof of that. In a programme of string music led by former Singapore Symphony Orchestra concertmaster Igor Yuzefovich on violin, the group impressed with a show of refined playing and cohesiveness. 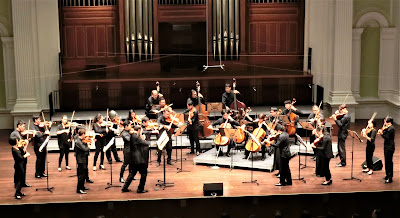 Although Leos Janacek is considered the great 20th century Czech composer, his youthful Idyll dates from 1878. In seven short movements, its folksong-based idiom resembled that of his friend and mentor Antonin Dvorak, notably the Serenade for Strings. A sumptuous and full-bodied sound was coaxed from the ensemble, which made for a pleasant and undemanding half-hour. 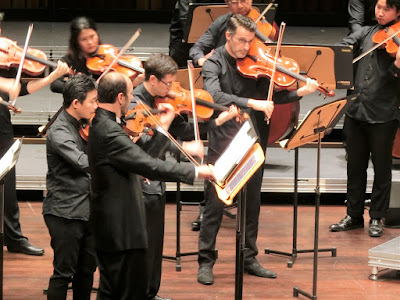 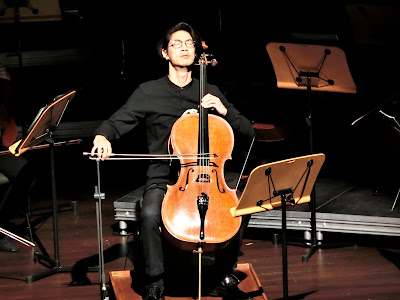 Jump a hundred-and-sixteen years to 1994, and we get the Australian Carl Vine’s Inner World. Scored for solo cello with amplified taped sounds, this was SSO Principal Cellist Ng Pei-Sian’s tour de force to luxuriate in ruminative plaints before launching into exuberant dance. The recorded sounds included electronic transformations of the solo part mixed with otherworldly streams and rhythmic beats, representing the instrument’s life and matter of string, hair and wood. 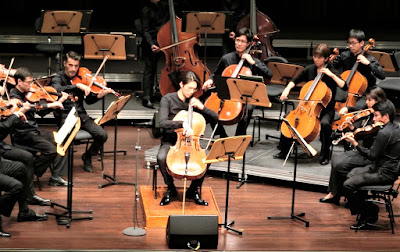 In this version, Ng had the backing of a larger string ensemble near its end, appearing  surreptitiously as stage-lights were turned on. The exultant close was a plethora of sound, and here Ng  risked being drowned out by the aural congestion. 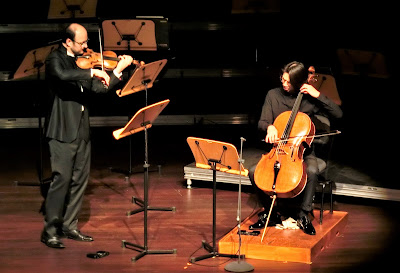 No fears of that transpired in American Christopher Theofanidis’ The World is Aflame (2006) with just Ng and Yuzefovich on stage as a duo partnership. This was a compact seven minutes of total concentration, with both having disparate roles but closely mirroring each other. Call this a duel rather than a mere duet. With each upping the ante, only to be matched with equal vigour and vehemence, here was a titanic struggle between firsts among equals. 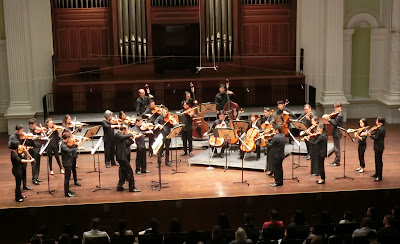 The closing work was Dmitri Shostakovich’s familiar Eighth String Quartet arranged by Rudolf Barshai and retitled as the Chamber Symphony (Op.110a) for string orchestra. Despite its popularity, this is a dark autobiographical reflection of life and death in the age of Stalinist totalitarianism. The work follows his own 4-note motto theme (D-E flat-C-B) through five movements of tumultuous upheaval and angst-laden emotions.

Along the way, quotes from his pivotal works are littered like bread crumbs, and the listener is compelled on a harrowing journey from solemn beginning to sorrowful end. The ensemble coped well with its roller-coaster ride of dynamic changes. The Jewish melody from his Second Piano Trio in the 2nd movement was belted out with no little irony, that being the composer’s diatribe against anti-Semitism. 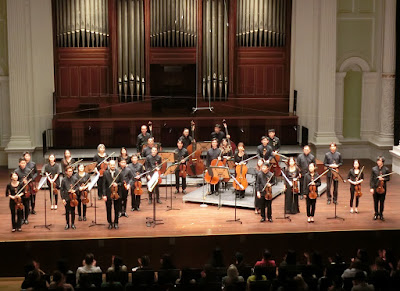 The manic waltz of the 3rd movement gave way to the slow movement’s pathos, distinguished by Theophilus Tan’s soulful cello song, an aria from Shostakovich’s most controversial opera, Lady Macbeth Of Msentsk. The slow finale gradually wore down, and the stagelights being extinguished  became a poignant moment. Even enthusiastic applause, which the performance surely merited, almost seemed out of place here.