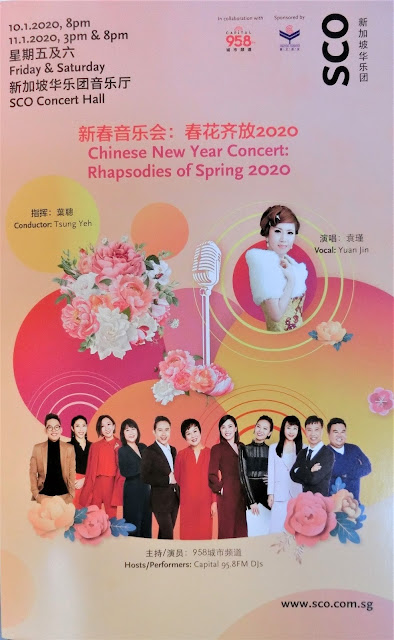 
This review was published in The Straits Times on 13 January 2020 with the title "Seasonal favourites and comedy act for Chinese New Year".


The Singapore Chinese Orchestra’s annual Chinese New Year concerts are as much about engendering nostalgic feelings as festive fervour. This year’s offering conducted by Yeh Tsung was a 2-hour-long variety show which appealed to certain age demographics, but had good music on top of seasonal favourites. 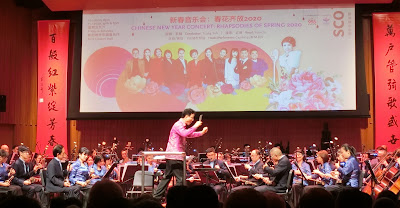 Li Huanzhi’s familiar Spring Festival Overture was de rigeuer, and did much to rouse spirits as a rowdy opener. More modern in feel was Cheng Dazhao’s The Rodent’s Wedding, greeting the next animal character of the Chinese zodiac. Terse chords and fanfares issued from the winds, while drumrolls heralded subterranean rumblings of scurrying strings. 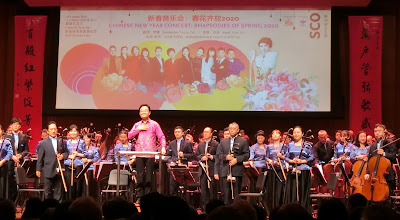 The rats evoked in this symphonic poem were not of the benign country variety but rather rugged and gritty denizens that thrived in the urban jungle. Unpitched percussion displayed a rhythmic vigour that was consistent for this hard-hitting and dramatic piece. 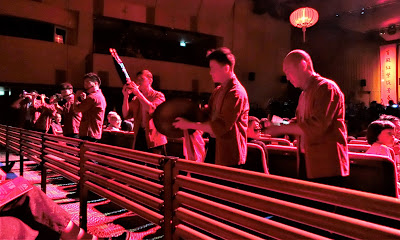 Eve of the Wedding Day was a single-act comedy scripted by Tung Ka Wai with music by Phang Kok Jun. Employing the thespian talents of nine disc jockeys from Mediacorp Chinese language radio station Capital 98.5 FM, the amusing story centred on Chinese wedding traditions as experienced by three generations of a local family, each with its own ingrained values and prejudices. 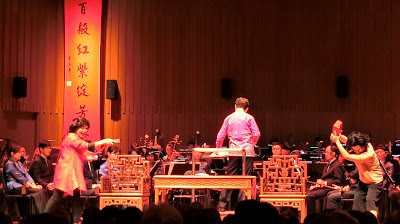 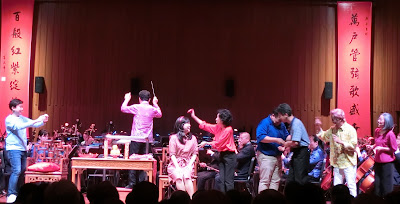 The music included a cheery prelude, a procession by winds and percussion, and several interludes. These separated the present and flashbacks to 1967 and 1991, when times were different but traditions remained steadfast and strictly adhered to. There were many funny moments, the best being a trade of hidden barbs and jibes between to be mother-in-laws conducted with landline telephones. At risk was the unfathomable position of losing face to the other side. How very Chinese, however tongue-in-cheek. 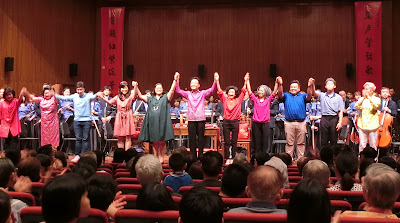 After the interval was the concert’s longest segment, Symphonic Medley “Teresa Teng” by SCO Composer-in-Residence Law Wai Lun. Running for some 35 minutes, this comprised an overture, three movements and a finale filled with songs popularised by the late-lamented Taiwanese songstress in the 70s and 80s. Shanghai-born singer Yuan Jin, getai star and hailed as “young Teresa Teng of Singapore”, did the honours. 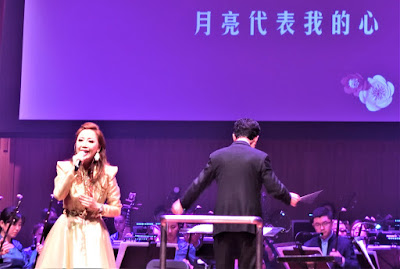 While Yuan did a good job in Law’s idiomatic arrangements, the likes of Teresa Teng’s innocence, sweetness and inimitable style will never be seen again. 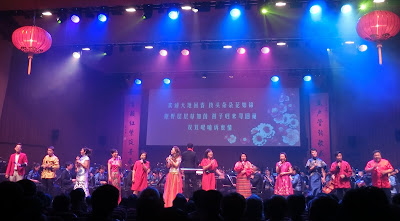 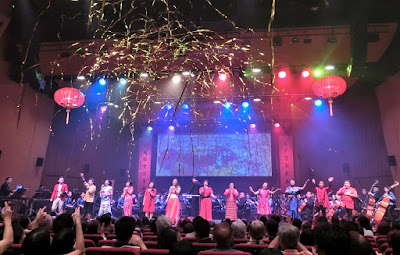 The concert closed with Sim Boon Yew’s Spring Festival Medley, sung by Yuan and all the Capital 95.8FM stars. The lyrics to In The Spring, Red Couplets and Da Di Hui Chun (Spring Returns To The World) were quite a mouthful so it became a merry clap-along for the audience. 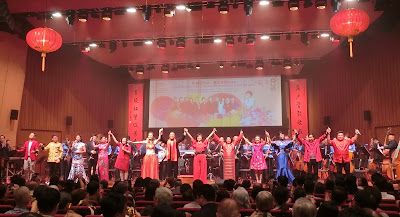 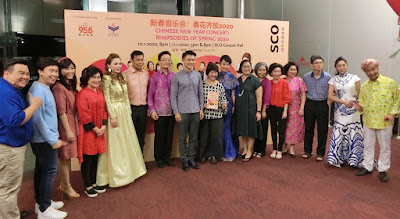