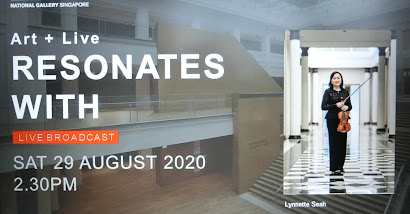 This review was published in The Straits Times on 1 September with the title "Moving music matched by music".

The National Gallery’s Art + Live series of monthly online concerts invites local performers to reflect and respond to selected art pieces with pieces of music which have resounded with and moved them. Its latest guest was Cultural Medallion recipient violinist Lynnette Seah, who retired as Co-Leader of the Singapore Symphony Orchestra earlier this year. 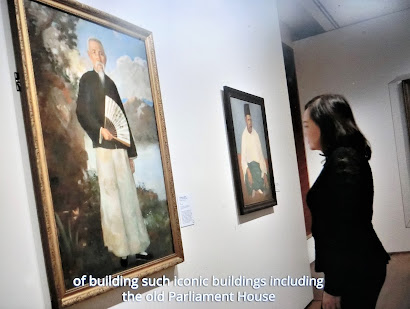 She had served the national orchestra for 41 years, from its inaugural concerts in 1979, and is a true pioneer of the Singapore professional music scene. These days, she has become renowned as a celebrity chef in fine dining circles. Like a well curated meal, her half-hour solo recital comprised varied repertoire works, served as tasty morsels on a silver platter. 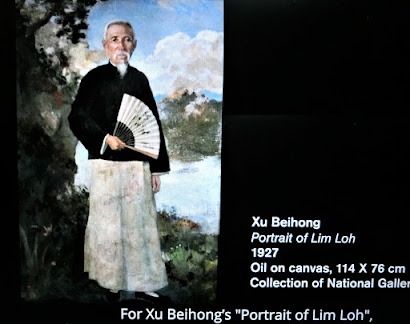 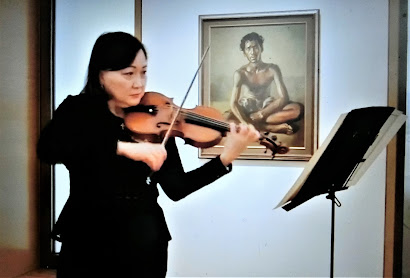 The swift and technically challenging Preludio revealed Seah’s technique to be still close to impeccable on many fronts. This was contrasted with the double-stopping (playing two notes at the same time) and singing tone in the more leisurely-paced Loure. It seemed a pity that the popular and jaunty Gavotte had not been included in this selection. 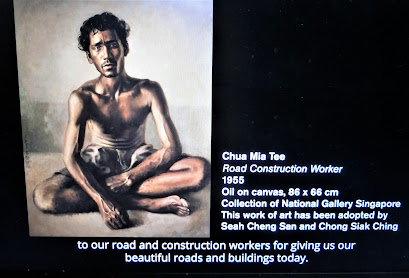 Chua Mia Tee’s Road Construction Worker (1955) was a sobering study of hard labour and resilience. Witness the emaciated figure, distended veins and withering gaze of its long-suffering subject. Seah likened this pathos-inducing visage with the outsized demands needed to master Fritz Kreisler’s Praeludium & Allegro in the Style of Pugnani. She calmly negotiated the requisite faultless intonation for the slow prelude and then steadfastly withstood the thorny prickles of the fast section, which got increasingly hair-raising as the work progressed. 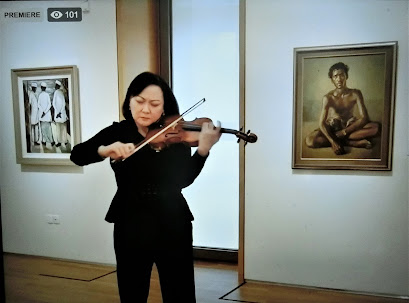 With the most outwardly virtuosic part of the programme over, Seah brought out her lyrical best for two encore-like pieces, arguably the concert’s most touching moments. These were chosen as a reflection of the subject of love in Chua’s 1957 portrait of his late wife and fellow artist Lee Boon Ngan. 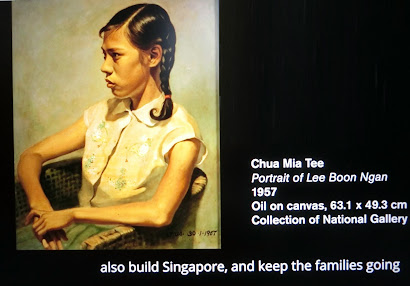 Although there was neither piano nor harp accompaniment to back her in Edward Elgar’s Salut d’Amor, but her gorgeous tone was more than enough to sustain the interest. Following that, Jules Massenet’s Meditation from Thaïs was delivered with a similar kind of frisson, demonstrating how a simple tune could carry such impact when played with love and dedication. Such is the measure of a true artist. 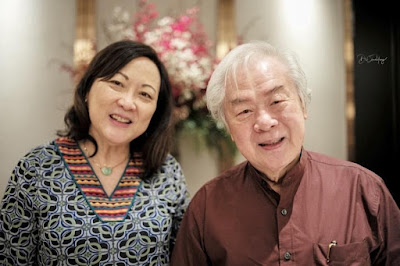