SINGAPORE'S OPERA SENSATION OF THE MILLENNIUM: WAGNER'S DIE WALKURE by Orchestra of the Music Makers 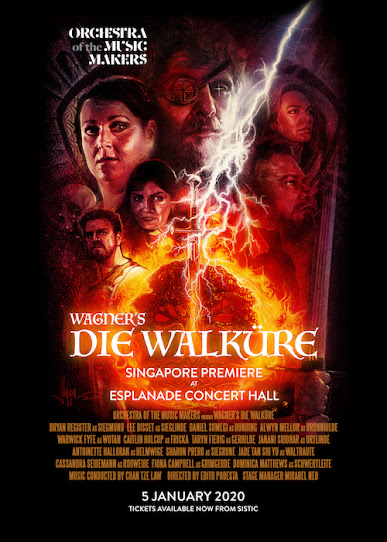 and its totally FREE!

A piece of Singapore musical history was made on 5 January this year, when the Orchestra of the Music Makers (OMM) led by its Music Director Chan Tze Law presented the first-ever Singapore production of a Wagner Ring Cycle opera. Die Walküre (The Valkyrie), the second opera of The Ring of the Nibelung tetralogy, was given a semi-staged concert production that would have been the pride of any of the world’s great opera houses. 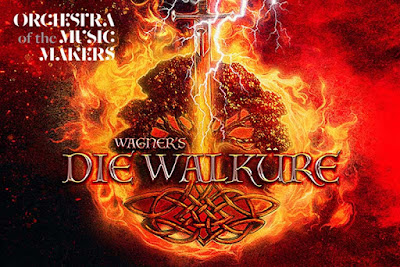 That it was accomplished by an orchestra of youthful volunteers, which engaged theatre director Edith Podesta and an international cast of opera singers, was a staggering achievement that would scarcely been thought possible, even in Singapore.

Given the Covid-19 global pandemic that came shortly after that, one wonders whether such an ambitious project could ever be undertaken again. So this might just be a once-in-a-lifetime event in Singapore history, although OMM has announced Das Rheingold to be produced in August 2021. Without such hopes and aspirations, there would not be any point to continued musical activity, or life for that matter. 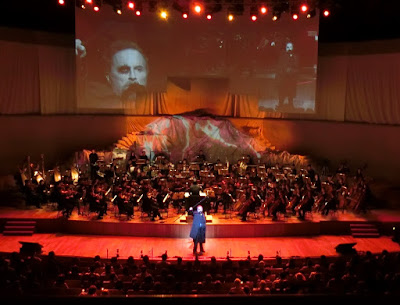 So what was experience like? Watch it for yourself in OMM’s professionally produced video recording, all four hours of it, and be prepared to be awe-struck. 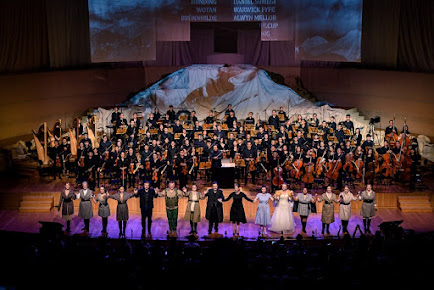