THE MURALS OF GEORGETOWN, PENANG / Part I


Anyone who has visited Penang of late will not fail to notice the city's obsession with street art. Ever since its ascending to UNESCO heritage city status, Georgetown has become increasingly gentrified, even cool and chic. A large part has to do with its street art, in the form of murals and tourist signs cast in steel.

Street art is not meant to last, and unfortunately some of the best art pieces by Lithuanian street artist Ernest Zacharevic (specially invited by the city-state) have since faded into oblivion. My visit to Georgetown in September 2014 coincided with the Penang Philharmonic's concert, and there was time to hunt down some of Penang's best street art, an activity which has become de rigeuer among the more obsessive-compulsive of tourists. 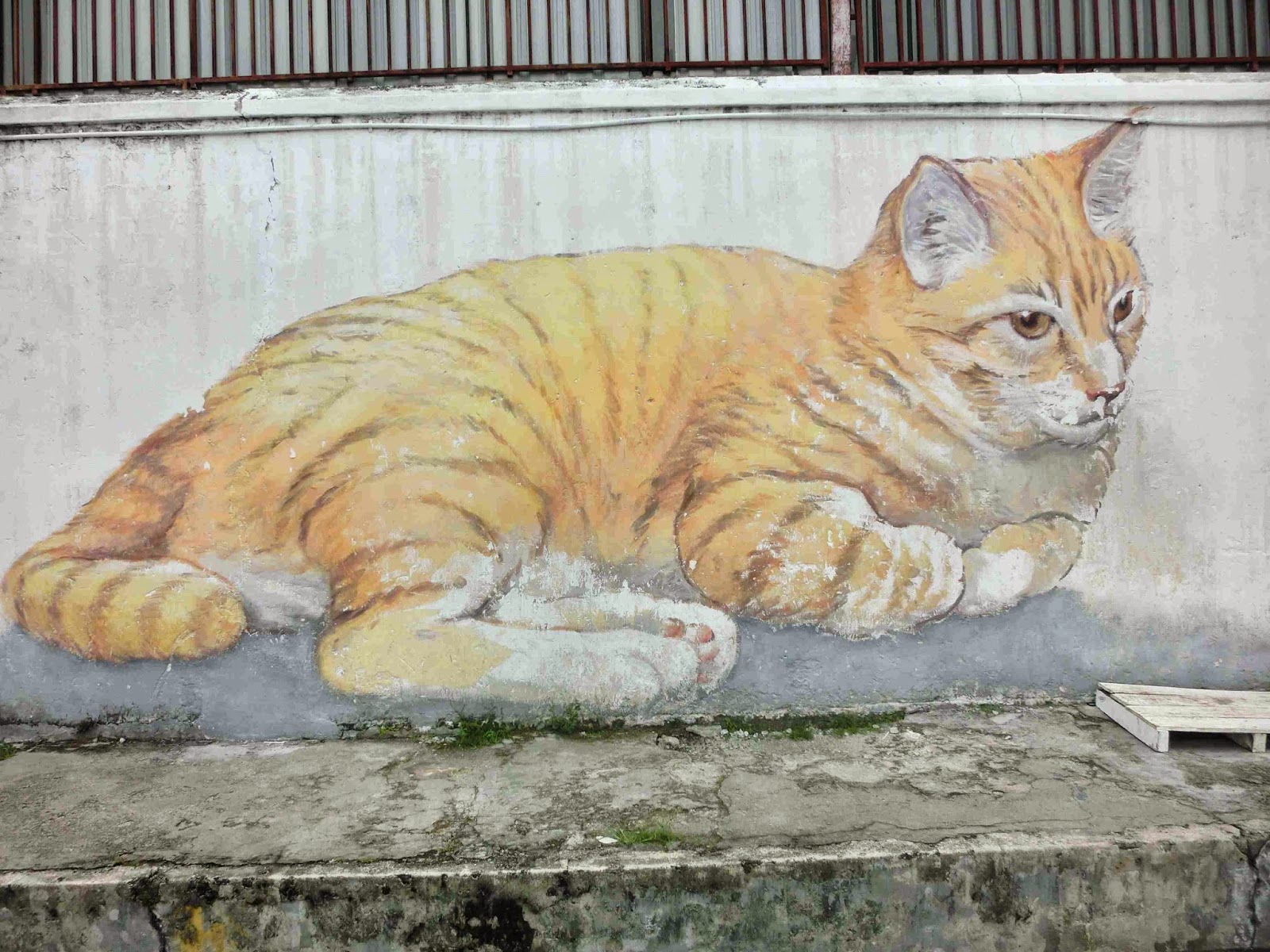