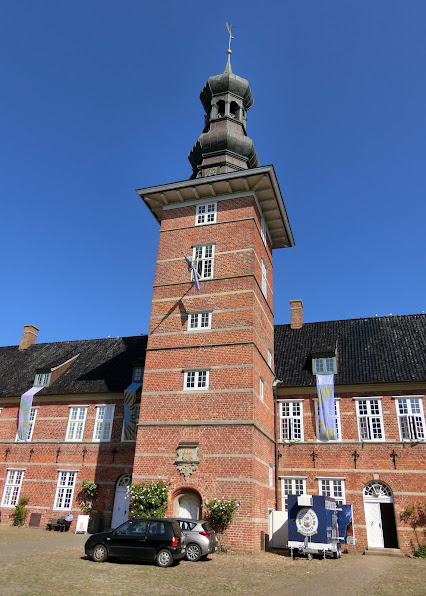 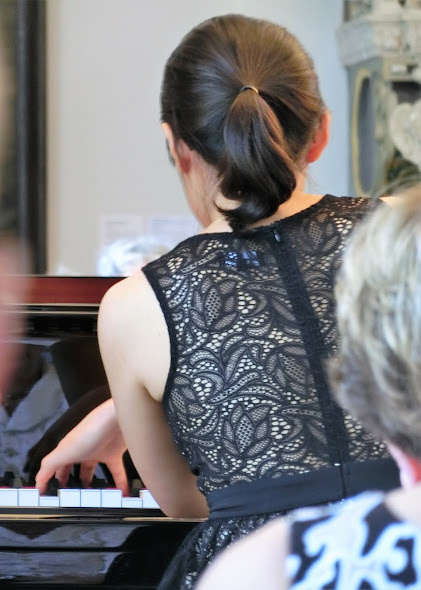 Nothing fills me with greater pride than witnessing a first ever-recital by a Singaporean pianist at  Husum. For me, Clarisse Teo’s hour-long recital is a Joseph Schooling moment, an artistic equivalent of Singapore’s first Olympic gold in 2016. This law-graduate turned concert pianist had me near speechless by her confidence and authority in her made-for-Husum programme of music by Xavier Montsalvatge, Vincent D’Indy and Anatoly Alexandrov. Who? Exactly. Even by Husum’s lofty standards, her programme was a rarity.

She took a little time to prepare herself at the keyboard, but when she set her fingers down, it was a non-stop roller-coaster ride of hair-raising notes. Montsalvatge’s Sonatina pour Yvette entranced with its quirky rhythms and piquant harmonies, and smiles were raised in the 3rd movement’s cheeky quotes of Ah, vous dirai-je Maman! Obviously this was written for a child, but there was nothing childlike in its delivery.

Then we entered hardcore Husum territory with D’Indy’s Theme varie, Fugue et Chanson, a work far removed from the world of his Symphony on a Mountain Air. No folksy melodies, but a theme which did not sound memorable at first but soon grew with each variation. The fugue was complex enough (every composer had to prove himself with this obligatory exercise) but the final chanson was a happy return home. The ante was upped for the Russian Alexandrov Fourth Sonata, as thorny as any post-Scriabin essay would prove. Even if the ears soon wearied with its litany of dissonances, nothing suggested that Clarisse was tired. Her responses remained hyperacute all through to its climactic close.

Her sole encore came like a pleasant after-dinner mint, Carlos Guastavino’s Cantos Popolares No.4, a delightful palate-cleanser to soothe the gall and brimstone that came before. If I sounded somewhat over-enthusiastic, that ought to be the case. I’ll probably never visit the Olympic Games or football World Cup with Singapore to support, but this would be one of Singapore’s proudest musical moments. By the way, I’m also happy to report that the Singaporean population in Husum had increased by by 800% on this weekend! 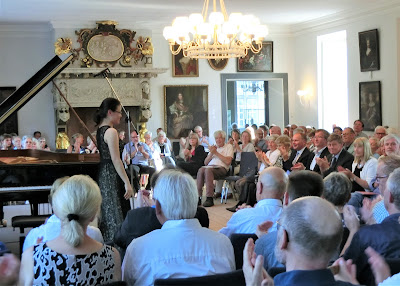 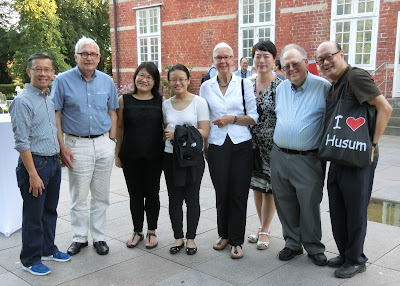 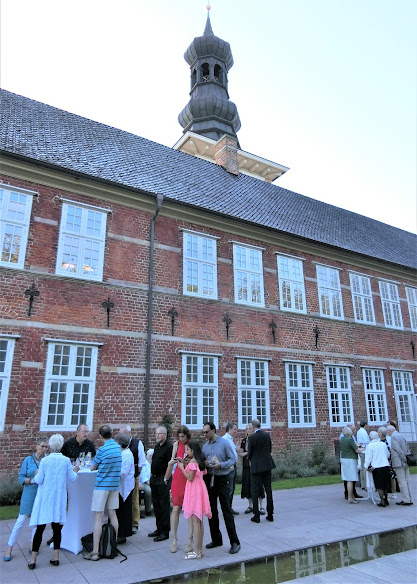 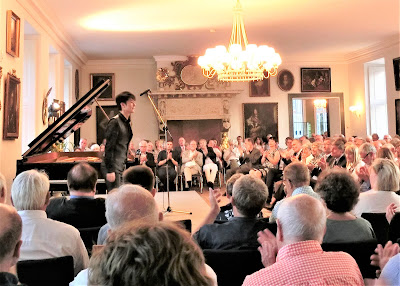 The programme offered by the 2003 first prizewinner of the Cleveland International Piano Competition had to be the most eclectic programme I have witnessed in five years of visiting Husum. That’s a far cry from the usual piano competition fodder served up ad nauseum, which means the young Japanese Kotaro Fukuma has progressed beyond the mainstream. His programme began with Minako Tokuyama’s To No Mai, with echoes of Takemitsu and Ryuichi Sakamoto. Next was a melancholic piece from Liszt’s Album dun voyager, the First Nocturne and a Waltz by Bizet (piano music by Carmen’s composer are finally receiving their due), and appropriately a Hommage a Bizet by Theodor Adorno, of all people. This is a surprise by the philosopher and champion of atonalism, and how pleasant and lyrical the three movements sounded, perilously skirting at the edges of tonality.

The piece de resistance of Fukuma’s recital had to be the six posthumously-published Charles Trenet songs by Alexis Weissenberg (Mister Nobody in his younger and presumably wilder days) as realised by Marc-André Hamelin. This is heady and highly virtuosic stuff despite the relative simplicity of thematic material, and beautifully played too. One will not view Coin de rue or April in Paris in the same light again. Quite unusually too, he closed with Mieczyslaw Weinberg’s Sixth Sonata, which is acerbic, savage and viscerally exciting, as one would expect from a one-time Shostakovich student. One might even discern a hint of jazz at its close, which complimented the earlier goings-on.

Fukuma gave three encores, a Clara Schumann nocturne, more Bizet (Heimat) and his own over-the-top version of the familiar waltz-song Je te veux, which is Satie meets Mr Nobody. Naughty but nice! 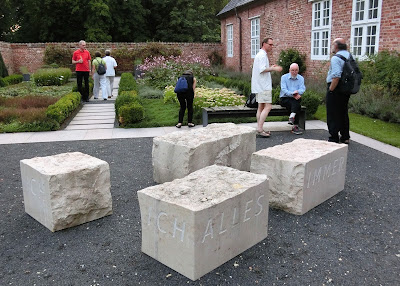