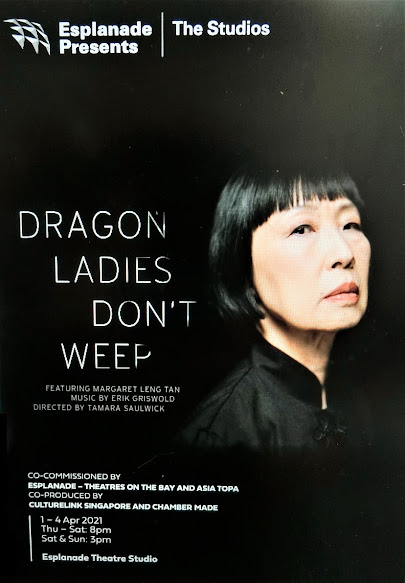 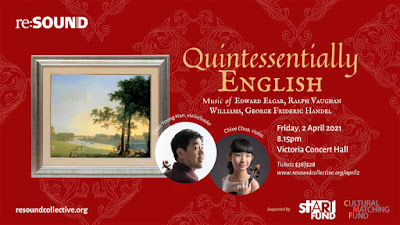 An edited version of this review was published in The Straits Times on 7 April 2021 with the title "The Dragon Lady and the Teenage Virtuoso".

If a history of classical music in Singapore were written, the names of two women would stand out. Although avant-garde pianist and Cultural Medallion recipient Margaret Leng Tan and prodigious violinist Chloe Chua stand at polar ends of the age divide, both had much to say in concerts coincidentally held on consecutive evenings. 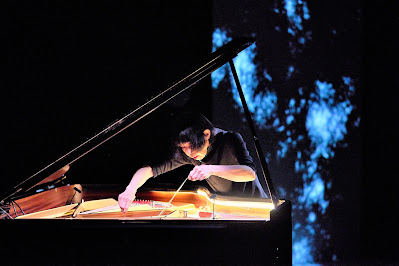 Dragon Ladies Don’t Weep was Tan’s maiden foray into theatre, a 75-minute summation of her artistic achievements directed by Tamara Saulwick with dramaturgy by Kok Heng Leun. Although one might already cite her takes on avant-garde American composers John Cage, George Crumb and their like as musical drama of some kind, this piece gave further voice to her visions, writings and musings. Augmented by simple yet clever stage design and vivid visual projections, it seemed a most natural extension. 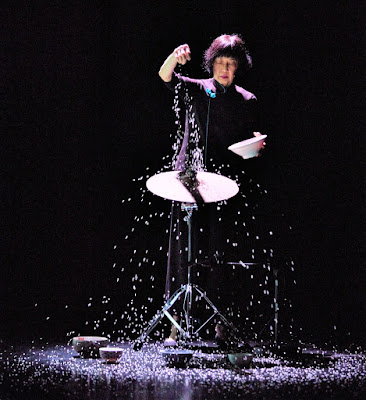 Performing on prepared piano (a concert grand stuffed with various objects between strings), toy piano, melodica (a mouth organ with a keyboard) and an assortment of children’s toys, the eclectic and often minimalist music by Australian composer Erik Griswold was merely a vehicle for her life’s narrative. Memories from childhood (with the Cantonese song The Moon Is Bright), reminiscences of her late mother and an obsession with counting numbers were part of the multi-faceted story. 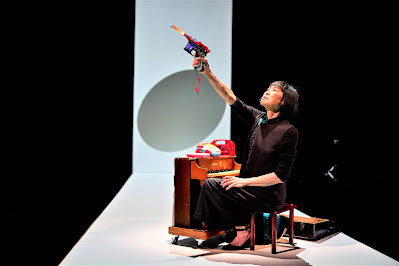 Also looming large were her interactions with the maverick Cage, whose music Tan made her passion and portal to universal renown and notoriety. Candid anecdotes on her sheer persistence to gain the composer’s attention were just tickling. “Seventy-five years and still counting” was the message, promising that audiences have not seen the last of this unique and compelling artist.

Chloe Chua, only fourteen this year, has become a most sought after soloist. Her second appearance with chamber outfit re:Sound yielded yet another stunner. In Vaughan Williams’ A Lark Ascending, with its ethereal solo violin part so thoroughly exposed as to be treacherous, she delivered with lyrical beauty, perfect intonation and total composure throughout. 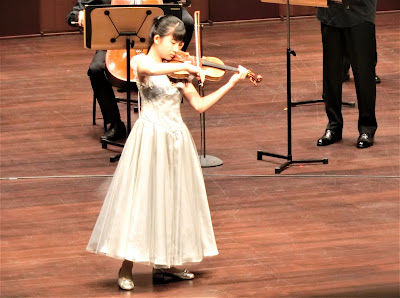 Her singing tone filled the hall, rising easily above the discreet orchestral acompaniment. When the throng fell silent for long stretches, it was all ears on her alone, and what unmitigated pleasure it was. So natural and mesmerising was the display that she would be the envy of artists double or triple her age. 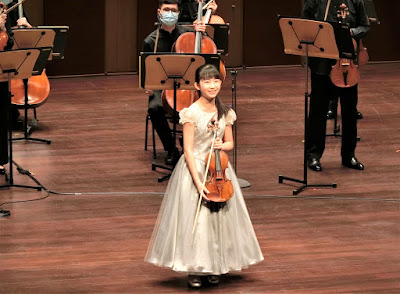 Elgar’s Serenade For Strings opened the concert, led by violinist Chan Yoong Han serving as concertmaster. Here was another sumptuous performance, with just 15 string players creating a homogeneous sonority of warmth and fullness all through its three movements. Particularly beautiful was the slow movement which simply tugged at the heartstrings. 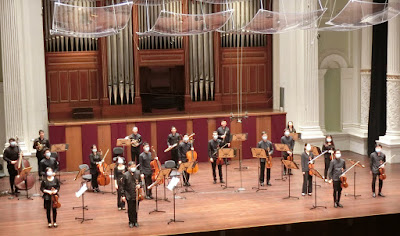 Selections from German-born but naturalised Briton George Frideric Handel’s popular Water Music Suites completed the evening’s fare. Here re:Sound strived for  authenticity with the use of a pair of natural horns to achieve a festive and celebratory effect. Despite spots of wayward intonation, the movements cohered well and final result was nothing less than a lively romp.

Dragon Ladies Don't Weep photographs by courtesy of Esplanade Theatres On The Bay.