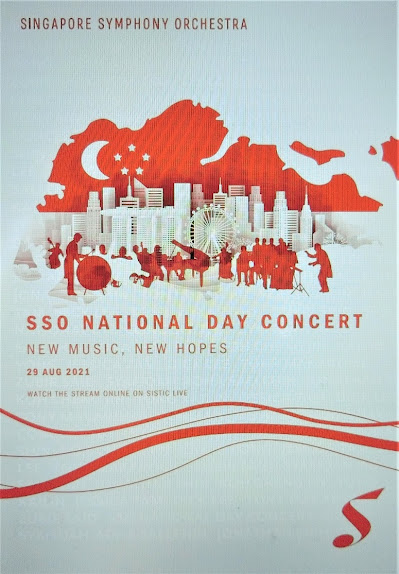 This review was published in The Straits Times on 1 September 2021 with the title "New local commissions shine in SSO National Day Concert".

Singapore Symphony Orchestra’s annual National Day Concert has become the marquee event when Singaporean composers get new works commissioned and performed by the national orchestra. Local works ideally deserve to be heard alongside the likes of Beethoven and Brahms in subscription concerts, but one should nonetheless be grateful for an evening that featured no less than five world premieres. 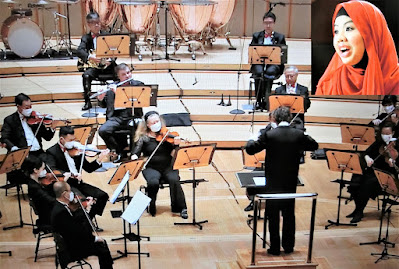 Entitled New Music, New Hopes and hosted by Jason Lai, the orchestra conducted by Joshua Tan opened with Syafiqah ‘Adha Sallehin’s Dengan Semangat Yang Baru (In A New Spirit). With its title coming from Zubir Said’s National Anthem, recognisable motifs from Majulah Singapura and original melodies coalesced into a gratifyingly tonal whole. Its gentle pastoral feel and absence of dissonances or harmonic tensions was telling, as if describing an utopia without personal or societal strife. 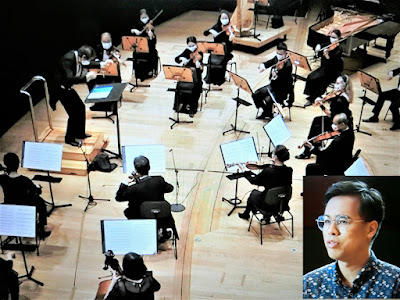 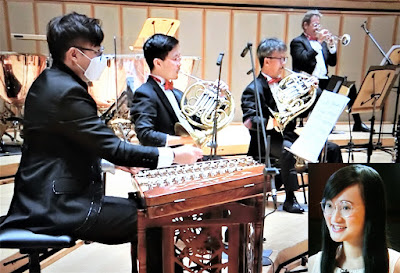 The most modern-sounding work was Koh Cheng Jin’s Luciola singapura, named after a rediscovered local species of firefly. Ingeniously scored by including yangqin, harp, piano, trumpet and multiple percussion instruments, its short duration was made up by a vivid portrayal of bioluminescence, filled with brilliant scintillation and ebullient scherzo-like effects. 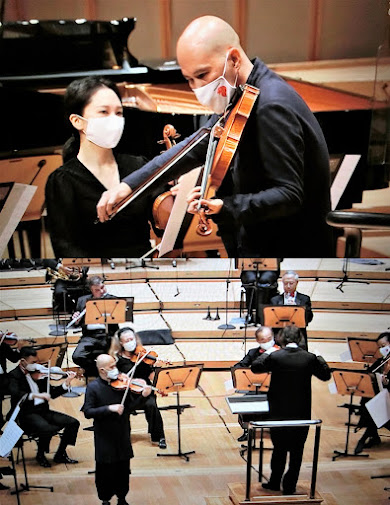 Yong Kailin was violin soloist in his Raising The Life, a concertante work with cadenza inspired by a haiku he wrote years ago about taking care of one’s roots and later flourishing as a result. The heady music combined multifarious influences, from Chinese, Carnatic, Middle Eastern, American bluegrass, pop and Paganini, reflecting a cosmopolitanism that Singaporeans aspire to. 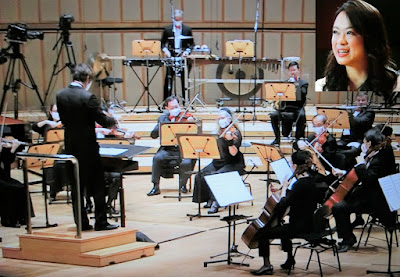 Film and television composer Jessica Tam’s A Little Trip Down Memory Lane mixed Xinyao songs, Singapore Pie, Moments Of Magic and Singapore Town (with its calypso beat), into a well-tossed rojak. The colourful score not just evoked nostalgia, but also certain pride. The same may also be said about Dick Lee’s iconic song Home, now heard in the orchestrations by Kelly Tang and Bertram Wee.

No National Day event would be complete without it, and coming to the home stretch, Tony Makarome’s Sing Singapore Medley relived best-loved National Day Songs including Stand Up For Singapore, We Are Singapore and Count On Me, Singapore. The last of these achieved certain notoriety after a recent case of intellectual property theft. Face it, these songs are simply irresistible. 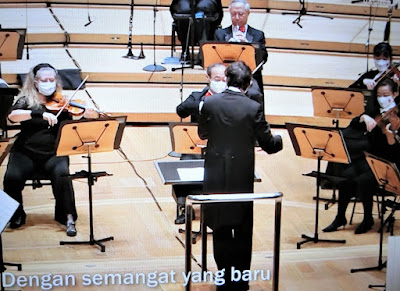 The obligatory Zubir Said Majulah Singapura received a spiffy new arrangement by Ho Chee Kong. After which, Tanya Chua’s Where I Belong (2001 NDP theme song), arranged by Avik Chari, was performed with vocalists Syakirah Noble and Umar Sirhan, violinist Chloe Chua and the Singapore Symphony Youth Choir, and filmed at iconic locations on the island. Guaranteed to tug on all heart-strings, there will hardly be any dry eyes among the viewers. 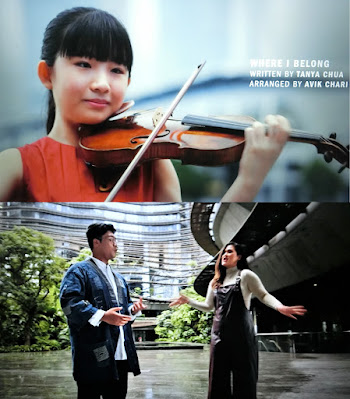 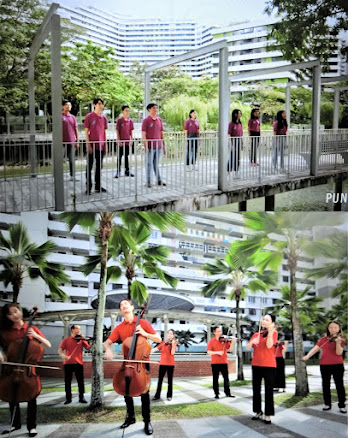 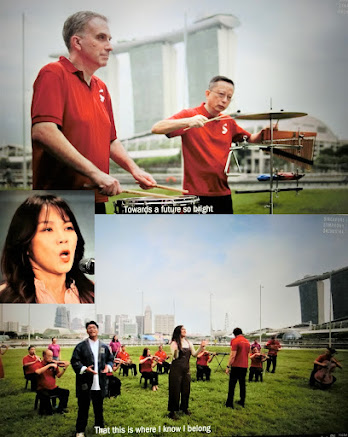