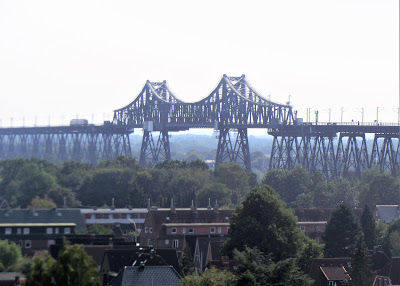 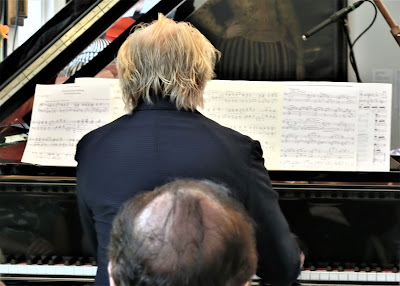 I have been collecting the Swedish pianist Roland Pöntinen’s recordings (on BIS and many other labels) for decades, and it was great to actually hear and meet him in person. After the innocuous pleasantries of Swede William Seymer’s Sommarcroquiser (Summer Sketches), the first half comprised mostly transcriptions.

I hate to say this but not everything translated perfectly on the piano. Having loved Sibelius’ haunting Rakastava in its versions for strings and voices, the piano transcription by Leo Funtek just fails to sustain its long seamless and undulating lines. Similarly, Ronald Stevenson’s otherwise masterly transcription of the Adagio from Mahler’s Tenth Symphony sounds threadbare, and the 9-note chordal scream at its climax was somewhat a letdown, despite Pöntinen’s ardent advocacy.

The balance of  Pöntinen’s programme was excellent, including Fauré’s Barcarolles Nos.9 & 10 and Impromptu No.5 (all of which are rarely heard despite the Frenchman’s relative fame), Szymanowski’s Metopes - its steamy three movements (Isle of Sirens, Calypso and Nausicaa) inspired by Greek mythology, and a true rarity in Gustave Samazeuilh’s Nocturne. This nocturne was dedicated to Fauré and is filled with late-Fauréan harmonic ambiguities and Debussyan textures, a lovely piece that deserves to be better-known.

The evening closed with Villa-Lobos, the Brazilian folk-inspired A Tres Marias, and the last and best transcription of all: The Little Train of the Caipira, finale of Bachianas Brasileiras No.2 as arranged by American pianist-conductor Ira Levin. Now the last number is one heck of a showpiece, the firing of pistons, spouts of steam, chugging ostinatos, bells and whistles all sound totally idiomatic on the piano.

His single encore was an excellent follow-up to the last piece, a Pöntinen original, étude ergonomique (à la maniere Thomas Newman), which delighted in an insistent F note ostinato. 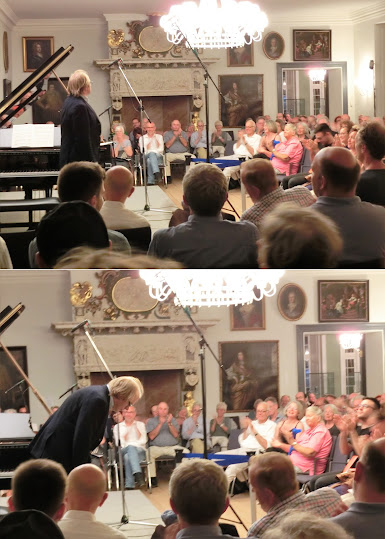 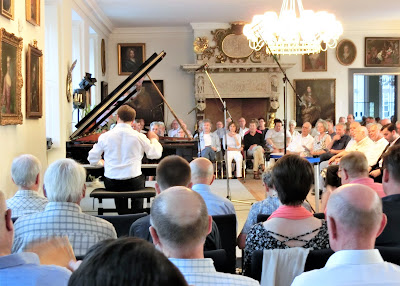 On the strength of his recital, 30-year-old British pianist Mark Viner has surely inherited the mantle of the late Ronald Smith and Raymond Lewenthal, as well as the much-alive Marc-André Hamelin, as interpreter par excellence of the piano music of Alkan. Economy of notes and labour never encumbered the French-Jewish misanthropic pianist-composer (Birth-name: Charles-Valentin Morhange) whose horrendously difficult pieces even fazed the likes of Franz Liszt.

He performed four works by Alkan alone, culminating with his Symphony for solo piano (Études Nos.4-7 from his 12 Studies in Minor Keys), the companion to the notorious Concerto for solo piano. Granted this is a somewhat less fearsome work, but nobody but the most masochistic and intrepid would subject himself or herself to its multitudes of fast and relentless torrents of notes. To this end, Viner’s performance was a total triumph, making this sound seemingly effortless. I remember another stupendous performance from Liszt specialist Leslie Howard in Singapore some 15 years ago. Both will remain in my memory for a very long time to come. The other pieces swung between the extremes of sobriety and pomposity, namely Chant d’amour (from 12 Studies in Major Keys), Funeral March (Op.26) and Triumphal March (Op.27), the result being more sound and fury as we have come to expect from Alkan.

Besides, Viner also performed fantasies on Donizetti operas (Dom Sebastien and Lucrezia Borgia) by Liszt and Thalberg (piano rivals with quite divergent fates), demonstrating that bel canto and prodigious note-spinning were never strangers at all. The only departure from the Alkan-Liszt-Thalberg axis of extreme virtuosity was Cecile Chaminade’s Automne (her most famous piece, an étude and not such a rarity these days), performed with a lovely singing tone and understated good taste. Viner’s encore was a rarity among rarities: The Cross of Granite (La Croix de Granit) by little known Belgian Goeau (student of Joseph Jongen), a short but spiritual number that provided ultimate relief from the many, many notes that came before. 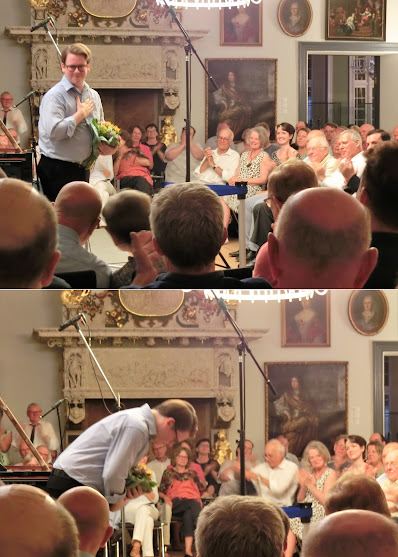