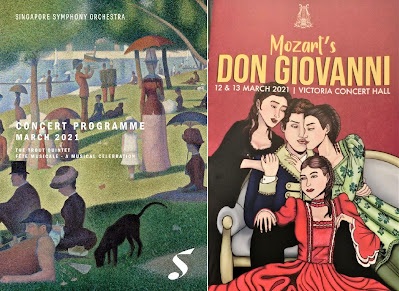 This review was published in The Straits Times on 17 March 2021 with the title "Hand Puppets in opera a nice touch."

The Singapore Symphony Orchestra’s Principal Guest Conductor Andrew Litton continued to display his prowess on the piano, this time by leading a scintillating performance of Ravel’s Piano Concerto in G major from the keyboard. In a work that headily mixed influences from Basque music, Mozart and New World jazz, he had all these disparate styles down pat with a combination of deft fingerwork and rocking syncopations. 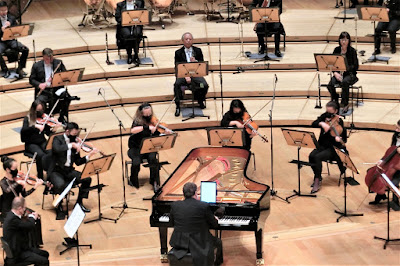 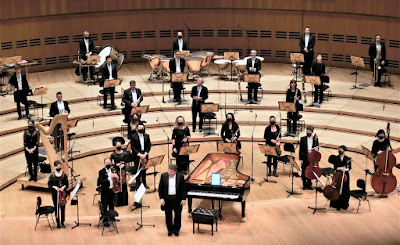 Much of its four movements were a showcase of examplary woodwind playing, backed up by svelte strings. Only a heart of stone would reject the niceties of this Belle Epoque creation, with flowing lyrical lines in En Bateau (On A Boat) and three jaunty dance movements that followed. This suite was a perfect mirror held up to Beethoven’s relatively brief Eighth Symphony, his only symphony  without a slow movement. 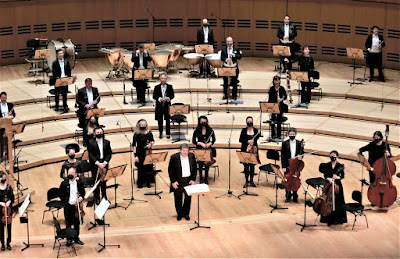 Lightness and buoyancy was the result, and under Litton’s firm guiding baton, nothing sounded hectic or rushed in its four movements. The ensemble responded with much unity and immediacy, and while this symphony seemed puny alongside the mighty Seventh and monumental Ninth, this lively reading made it stand tall.

While resembling an opera school production, Singapore Lyric Opera’s latest take on Mozart’s Don Giovanni still had much to recommend. Performed in Italian by singers from the company’s Artists’ Training Programme, an abridged edition of the three-hour long opera ran breezily just under two hours without intermission. Gone was the orchestra, but tireless pianist Aloysius Foong stood in as an excellent substitute. 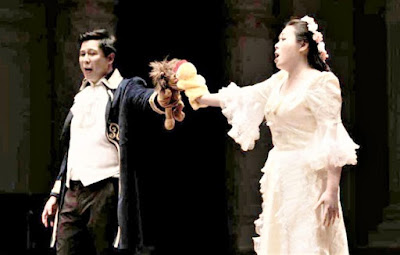 Baritone Daniel Fong sang the serial philanderer, and opposite him was baritone David Tao as his long-suffering valet Leporello. The chemistry between master and serf was totally believable, with many moments of comic relief as the duo negotiated a series of romantic escapades. They were well supported by veteran baritone William Lim (a guest doubling as the Commendatore and Masetto), tenor Jonathan MacPherson (Don Ottavio), sopranos Zhang Jie (Donna Anna) and  Joyce  Lee Tung (Zerlina) and mezzo-soprano Chieko Sato (Donna Elvira). 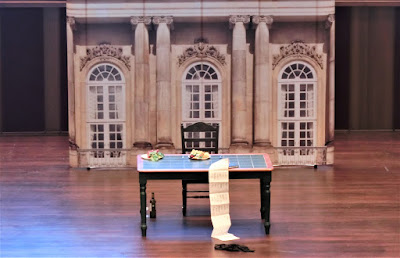 All the famous arias, duets and ensembles were included and the numbers flowed coherently under Tang Xinxin’s direction. The novel use of hand puppets to suggest intimate scenes during these times of social distancing provided literally a nice touch. The set and costumes were kept to the minimum, but enough to aid the storytelling. With big budget productions attended by big audiences are no longer sustainable because of the Covid pandemic, this commonsense approach - where musical considerations come first - is the way to go. 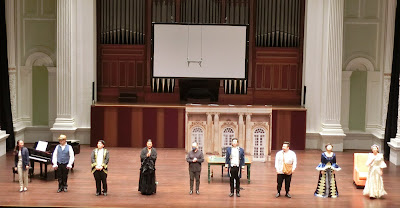