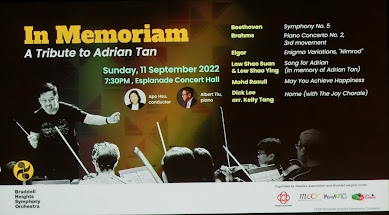 A TRIBUTE TO ADRIAN TAN

A year and a bit has passed since the tragic and premature passing on 12 July 2021 of Singaporean conductor Adrian Tan, music director of the Braddell Heights Symphony Orchestra (BHSO). A successor has yet to be appointed. This well-conceived memorial concert led by Taiwanese conductor Apo Hsu was a moving memorial to one truly passionate about music, and a timely reminder of our massive loss. 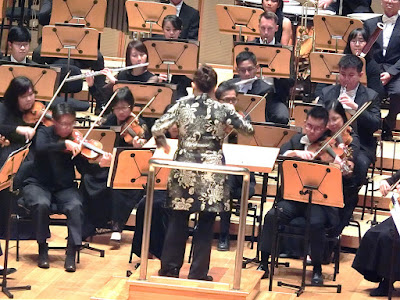 Beethoven’s Fifth Symphony was an appropriate opener as it was Fate that took Adrian away. Beethoven’s fist-shaking defiance, expressed so dramatically in C minor, was what identified most with Adrian’s “can do” spirit. A naval officer with an arts degree in theatre studies who wanted so badly to be a conductor that he gave up a stable career to study music from scratch deserved our time and attention. His pot of gold at the end of the rainbow was the BHSO, which he whole-heartedly and single-mindedly honed into a fine ensemble capable of very convincing performances. 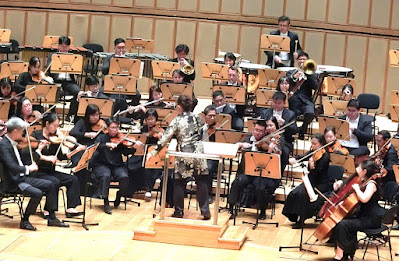 Under Hsu’s baton-less direction, a tautly gripping performance was the just result. The ensemble played their hearts out for her (and Adrian), often as if their lives depended on it. The opening Allegro con brio had vim and vigour, displaying an admirable cohesiveness. The slow movement sang unabated, the few rough spots from woodwinds doing little to derail the effort.  Time seemed to fly and spirits never flagged leading into the valedictory finale, culminating in glorious C major. From the stress of uncertainty to ultimate triumph was the path taken in this symphony and Adrian’s life, and he would have been immensely proud of it. 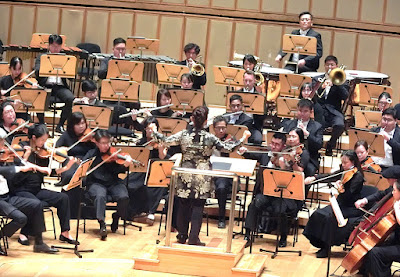 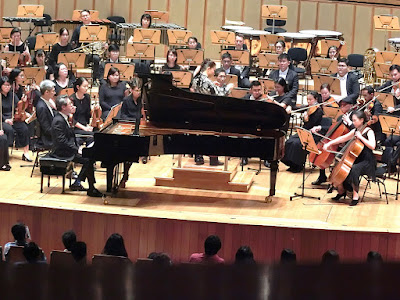 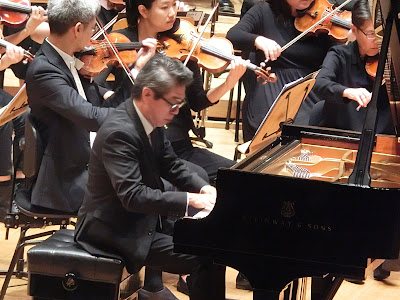 After the intermission, Singapore-based Filipino pianist Albert Tiu, regular collaborator with Adrian, was soloist in the slow third movement of Brahms’ Second Piano Concerto. Last year, he had crafted a solo piano transcription dedicated to Adrian, and here was the full monty with orchestra. It would have been great if Noella Yan (daughter of BHSO founder Yan Ying Wing and close family friend) had performed the cello obbligato part, but BHSO principal cellist Peh Xiang Hong was no slouch. Her solo was poignantly felt, the perfect introduction to Tiu’s impassioned reading which scaled the emotional heights yet found peace and resolution at its serene conclusion. 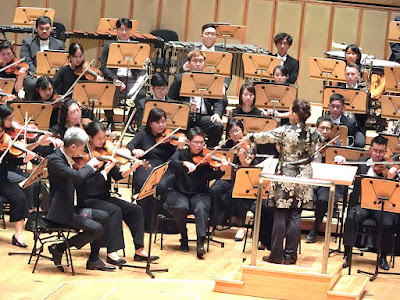 Coinciding with the passing of HM Queen Elizabeth II, Nimrod from Elgar’s Enigma Variations was also a fortuitous choice. There can be no music more moving than this, a regal nobilmente which aligned publisher A.J.Jaeger’s (Nimrod was his nickname) championship of Elgar’s music with Adrian’s keen support of Singaporean composers. The performance was a particularly rapturous one, which Song For Adrian by twin sisters Low Shao Ying and Shao Suan became the most logical follow-up. Scored for just strings, this was an elegy but one which channeled sadness into hope and optimism. Cast in C major, its musical idiom may be said to be a cross between Elgar and Sibelius. 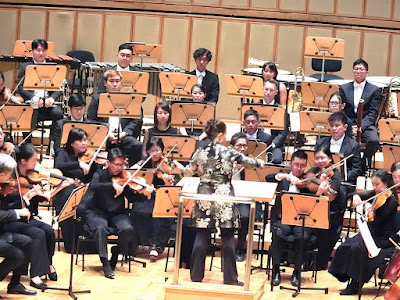 A familiar note (particularly for those growing up in the 60s and 70s) was struck with BHSO Arranger-in-Residence Mohd Rasull’s Fantasy on Zubir Said’s Semoga Bahagia (May You Achieve Happiness). Known popularly as the “Sama-sama Song", its melody brought back lots of primary school memories. It was sung in unison gusto by The Joy Chorale (Khor Ai Ming, Choirmaster) and some members of the audience (with whatever childhood memories of those bygone day). This work, which included a fugue among its variations, pulled out the stops in the best way possible.

The evening concluded with Dick Lee’s Home as transcribed by Kelly Teng. A popular favourite, it had to be encored, this time accompanied by swaying lights emanating from hundreds of handphones within the audience. It was a spontaneous act that captured the spirit of the event, providing magical moments for all who attended. The Last Night of the Proms might have been cancelled in London, but nobody was to deny Adrian Tan his spot in our collective memories. His passion, zeal and courage will never be forgotten. 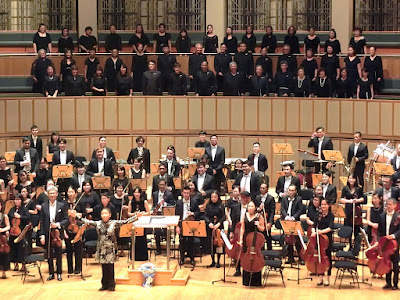 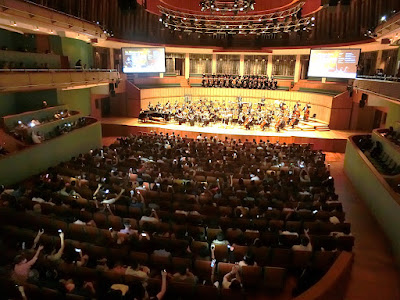